Marriage, the union of two individuals, hopefully, in love. A legally binding contract, marriage has its benefits from the cementing of a relationship to tax breaks for earning partners. But marriage can feel like a chokehold if it begins to spiral downward, and then what do you do?

A lot of shame and sadness can come from the turmoil of ending something as seemingly permanent as a marriage, but it can often be necessary, and even the better option, to file for divorce. How do you know it might be time, though? It’s important to look through a lens of long-term problems and if these problems can have lasting solutions, rather than during the heat of anger during a fallout with your spouse.

Lack of Communication and an Air of Defensiveness

Being married requires letting yourself be vulnerable to your partner, but if things aren’t open, or one partner is less than honest with the other, this can lead to emotional distancing. The distancing of one partner can cause the pushing of the other, wanting answers, or perhaps just wishing for a little more intimacy, which in turn, creates more distance.

Honesty is paramount in a relationship since trust is so hard to reattain after it’s been broken. Dishonesty and a lack of communication with wants or needs might lead to backbiting, anger, and a defensive attitude. On the other hand, going in swinging because a partner is defensive for some reason or another can cause walls to slide up between two people, making communication even more difficult.

Living this way is often stressful for both parties, leading to an excess of unhappiness, oftentimes with casualties on the sidelines if children are involved.

Loneliness and Lowered or Absent Intimacy

With excessive space comes loneliness, making sexual and emotional intimacy nearly impossible to maintain in a healthy way. Perhaps cheating on a spouse feels unthinkable, but desperate people in need of intimacy might turn to this way of coping. Instead of communicating needs or compromising to please each other, one or both spouses might turn to others outside the relationship for comfort, leading to even more loneliness and distance between both partners.

Heated arguments are never enjoyable, especially not ones that go on for hours or even days, or cover the same topics every time without being resolved. Whether the argument is over money, children, sex, or anything, having no solid resolution where both partners are happy can lead to a turbulent relationship that has a toxic cycle of outbursts and hurt feelings.

No one wants a failed marriage, but sometimes it may be the more peaceful option to end it if there’s simply too much stacked against the ultimate happiness of the relationship. If distance and bickering are making everyone involved miserable for extended periods of time, divorce may be something to seriously consider. It’s important to weigh the good and the bad, with a level head, and come to a conclusion that’s right for you. 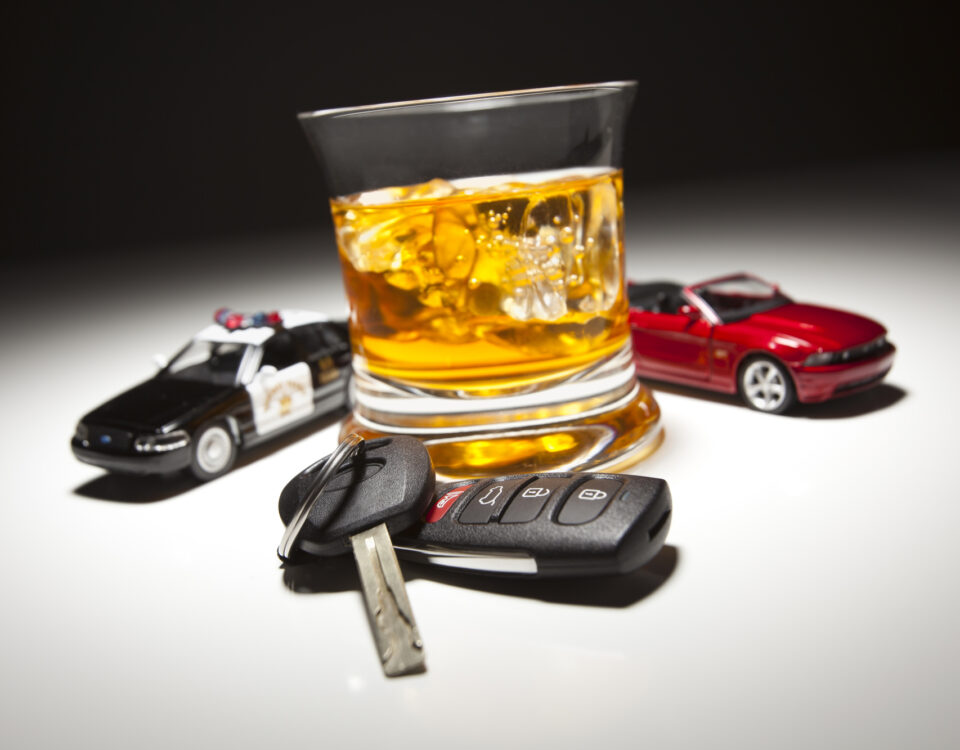 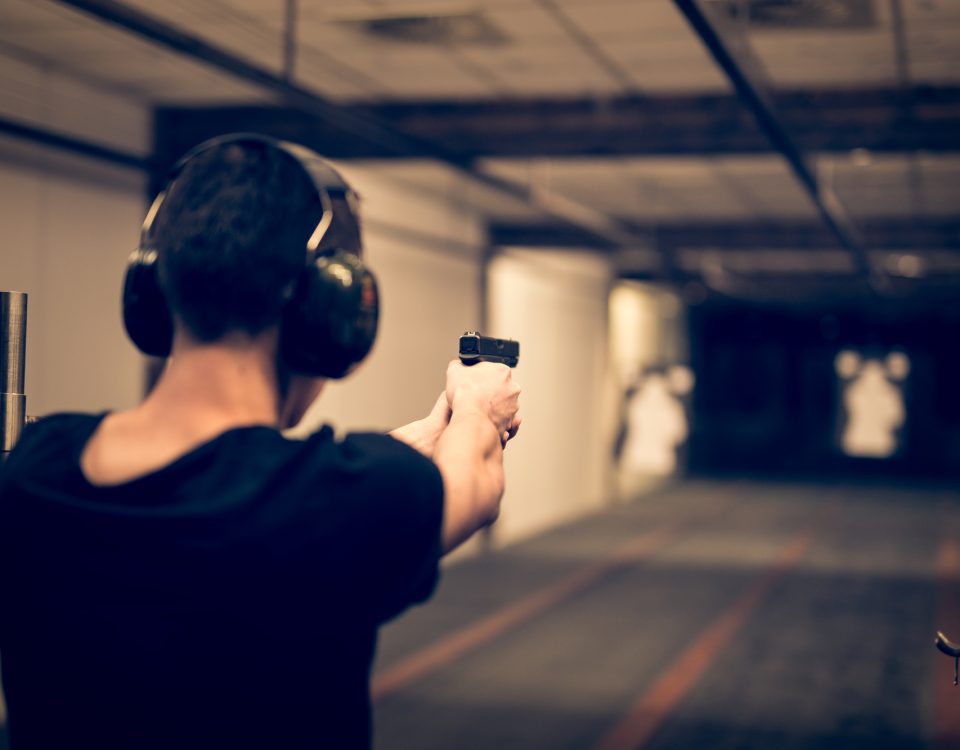