While battling for custody of your child or children, a judge will ask a series of questions in order to determine which arrangement is best for the child/children. Below are some questions you may be asked during your hearing.

1. “What is the status of your current financial state?” A judge needs to know each parent’s financial status/resources to ensure that the parent is able to properly take care of the child/children. This will also determine if child support will be needed. Have documents with you stating your income. Debt and if you have other children with a previous spouse will be considered when the judge is making his or her decision.

3. “Can you describe your communication with the other parent?” As mentioned previously, courts like ruling joint custody. But in order to come to this decision, the judge will need to know how you communicate with one another. If you’re to share custody, you will both need to communicate on a regular basis without fighting, drama, etc. The goal is to work together in order to provide what’s best for your child.

4. “Is there an existing formal or informal arrangement between you two?” If you and the other parent have a current arrangement, let the judge know about it, including if it is or isn’t working out. If it’s not working out, explain why. If it’s working, the judge may allow it to continue as is, as long as there are no issues present. 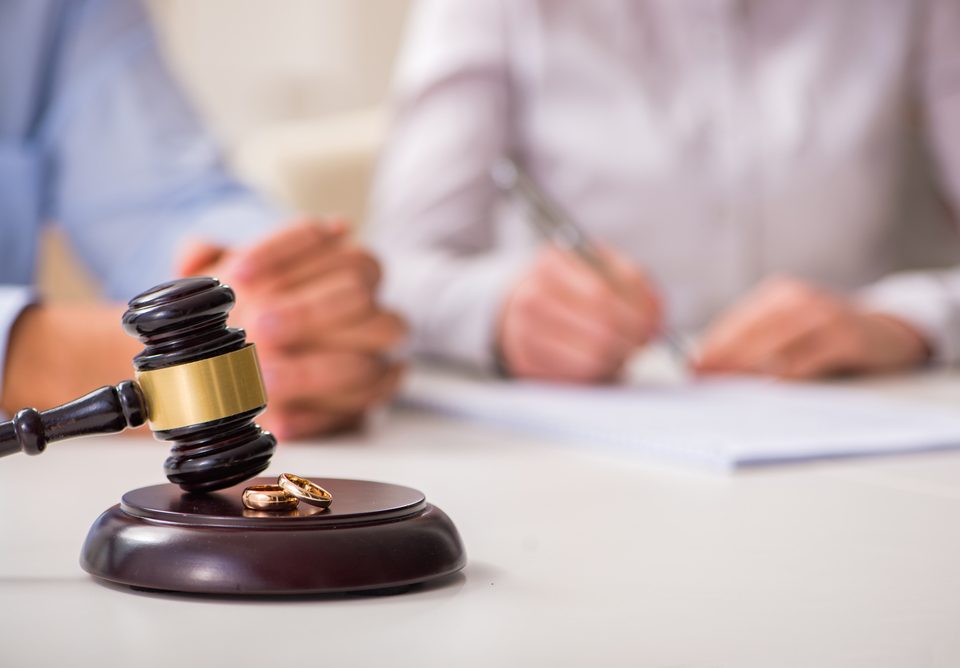 What to Know Before Getting a Divorce 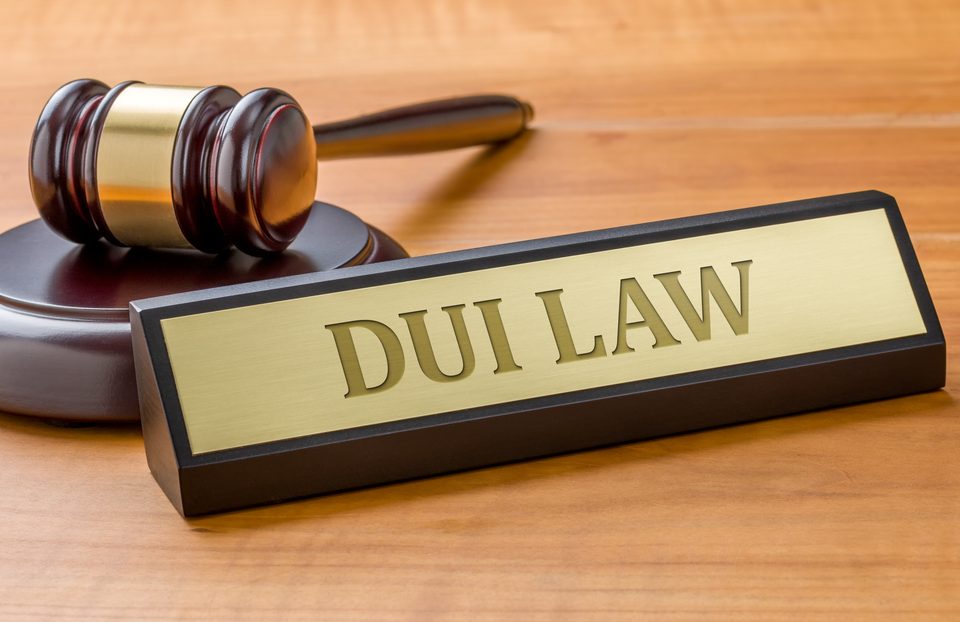 A gavel and a name plate with the engraving DUI Law

How Long Does A DUI Stay On Your Record In South Carolina? 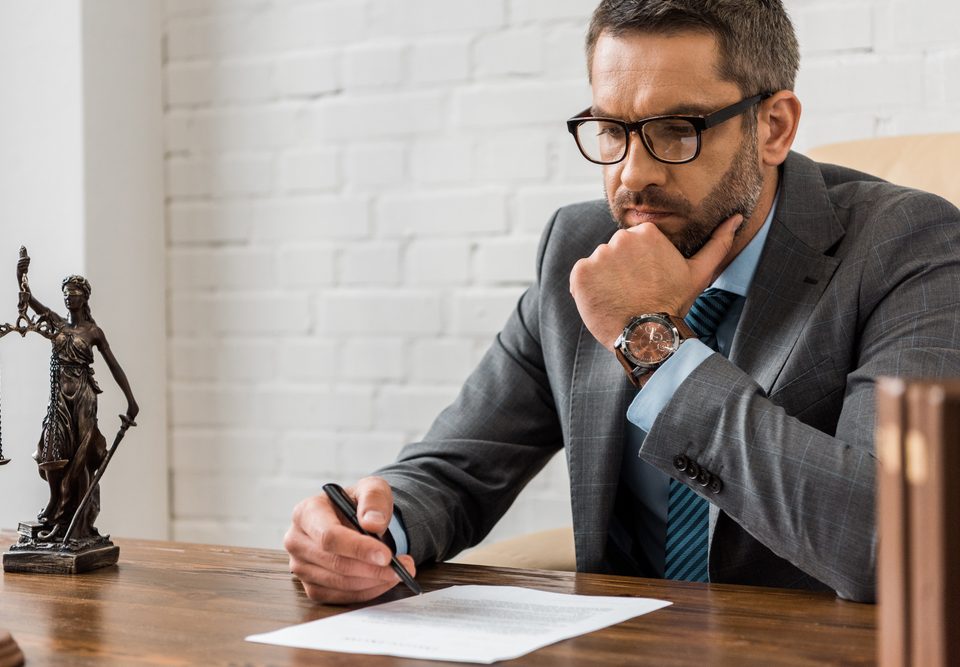 How to Find a Criminal Defense Lawyer